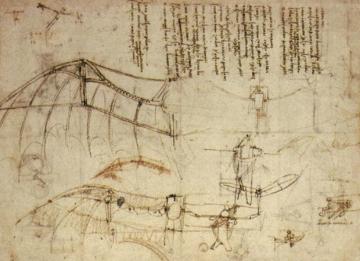 “A breakwater built by the waves, broke the initial force of the sea, and weakened the onrush of the tide. Though it was amazing that she could do so, she leapt onto it: she flew, and, beating the soft air on new-found wings, a sorrowing bird, she skimmed the surface of the waves. As she flew, her plaintive voice came from a slender beak, like someone grieving and full of sorrows. When she reached the mute and bloodless corpse, she clasped the dear limbs with her new wings and kissed the cold lips in vain with her hard beak.”
–Ovid