Last month I was a guest composer at the Takefu International Music Festival where I was teaching and coaching some performances of some new pieces. It was an honor to work alongside Toshio Hosokawa, the festival’s director, other guest teachers Isabel Mundry and Hitomi Kaneko, and a group of some very talented students.

Plaza outside the Festival Hall 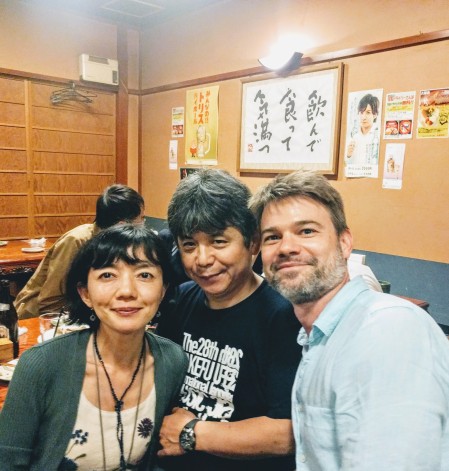 With Toshio Hosokawa and Noriko Miura

With Isabel Mundry and Hitomi Kaneko

With Mario, Dylan and Yohanan 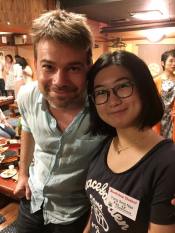